Small Business in the Trump Presidency 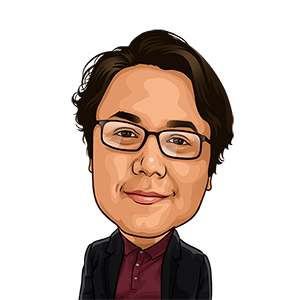 Since January 2018, Donald Trump has engaged in a trade war with China. As of October 2019, the United States imposes the following tariffs (taxes that must be paid by the importer):

The tariff on imports from China averages 21 percent; in 2017, the average tariff was around 3 percent.

China and the European Union retaliated with significant tariffs on U.S. goods imported into their countries.

The tariffs' impact on small businesses vary greatly, both directly and indirectly, depending on the goods sold or used. For example, some small businesses that sell products that compete with the targeted imported goods might benefit from the tariffs, since their product becomes priced more competitively. Businesses that import the products with tariffs, of course, are negatively impacted by steep increases in costs. Businesses that indirectly rely on imported products also suffer from pass-through costs. For example, a bakery that uses pie tins likely will experience higher supply costs due to the increased tariffs on aluminum.

Small businesses have less flexibility than large companies in where they buy and manufacture their products.

In a recently released 2019 Small Business Confidence Survey over one-third (37 percent) of U.S. small businesses report costs have increased as a result of the tariffs. In response, half of business owners increased prices, resulting in declining sales for 46 percent of owners.

At the end of 2017, Republicans in Congress passed the Tax Cuts and Jobs Act (TCJA), which brought tax reform to individuals and businesses. Significantly, the TCJA enacted a flat corporate tax rate of 21 percent.

According to a National Federation of Independent Business (NFIB) survey a year after the tax relief legislation, most small business owners believe the TCJA had a positive effect on the general economy. A little more than half (54 percent) reported the law positively affected their business, and 65 percent claimed the tax changes positively impacted their personal tax liability.

The U.S. Office of Advocacy monitors federal agency compliance with the Regulatory Flexibility Act (RFA), which resulted in changes to 18 specific rules in FY 2018 that reduced the regulatory burden for small business.

This new rule will take about five years for its impact to fully be felt, but the administration believes the HRA expansion will help an estimated 800,000 small businesses by making it possible to fund coverage with less burden than a traditional group health plan.

The Economic Growth, Regulatory Relief, and Consumer Protection Act passed Congress in early 2018. This legislation represented a partial rollback to the Dodd-Frank rules in place on the banking industry. The reform lifted some of the regulations on thousands of small to midsize banks. Banks with fewer than $250 billion in assets were freed from strict federal oversight. Proponents claim this will allow community banks to take more risks, resulting in increased access to capital for small businesses.

The long-term effect of the above regulations and policies remain uncertain, and many of these policies are contested or otherwise in flux. In the short-term, many of the laws enacted under the Trump presidency have already impacted small businesses in ways small and large.

Important: If you are in urgent need of Financial Assistance

Betterfin is working with the SBDC, SBA and our partners to guide business owners through financing and planning during the impact of COVID-19.

Get Help
More from Our Blog

The quick & easy way to submit and apply for stimulus funds 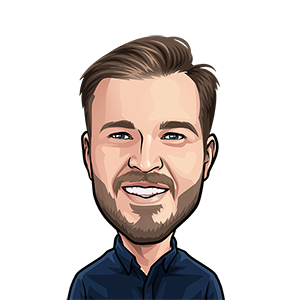 Care Package for SBDC and other Business Advisors

If you are displaced and need help working from home, we might be able to help.