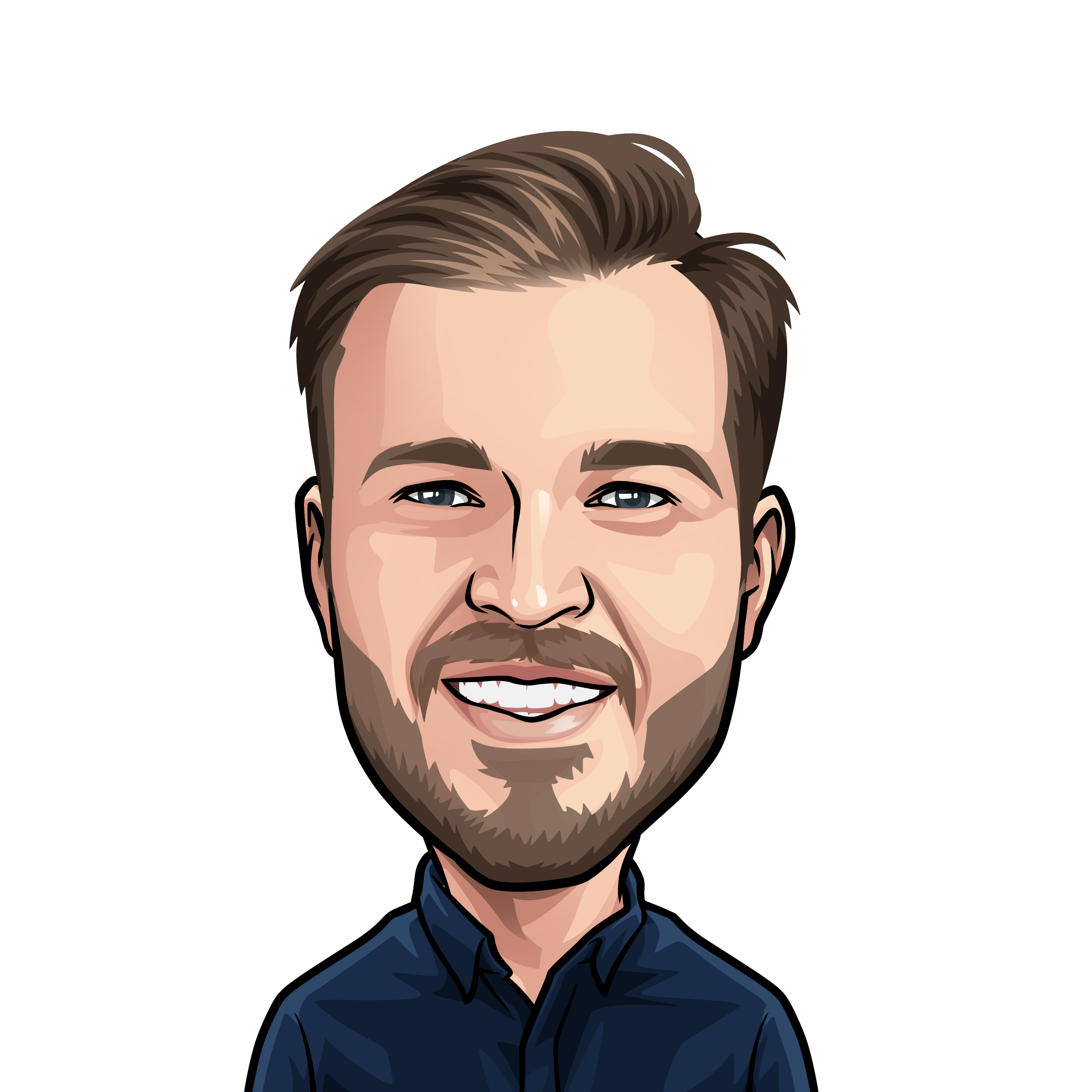 The 2020 Census' Impact on Federal Funding

Every 10 years, the U.S. Census Bureau is constitutionally mandated to count everyone in the nation and the 2020 Census is just around the corner. Census data is the basis for allocating federal funding and this applies to the SBA and the small business development centers they fund across the nation. Chambers of commerce, trade associations, and small businesses themselves also rely on this information for economic development, marketing decisions, and strategic planning. On a federal level, census data is the basis of determining the need of services like those provided by SBDCs in their communities. Resources are allocated based on changes in population and demographics, so it is imperative that the data received be of the highest quality.

The Internet and the Accuracy of The Census

The 2020 Census will be the first census that will be primarily conducted online which brings about a new opportunity for convenience and accuracy, but presents its own challenges as well. Tens of millions of Americans do not have broadband internet access in the home so this could have an effect on response rates. In turn, lower response rates could mean decreased funding in affected areas for things like roads & transportation and federal small business support like that provided by SBDCs. Americans, especially those in rural areas, need to be aware of where they can access the internet and need to be informed about how important this data is to small businesses in their community.

In conclusion, the importance of the Census reaching every American is absolutely critical to the U.S. economy - especially small businesses and the SBDCs that serve them.

Head of Marketing at Betterfin

More from Our Blog

The Innovation Awards in Maryland

Small Business in the Trump Presidency

Regulations and policies enacted during the Trump presidency have impacted small businesses. 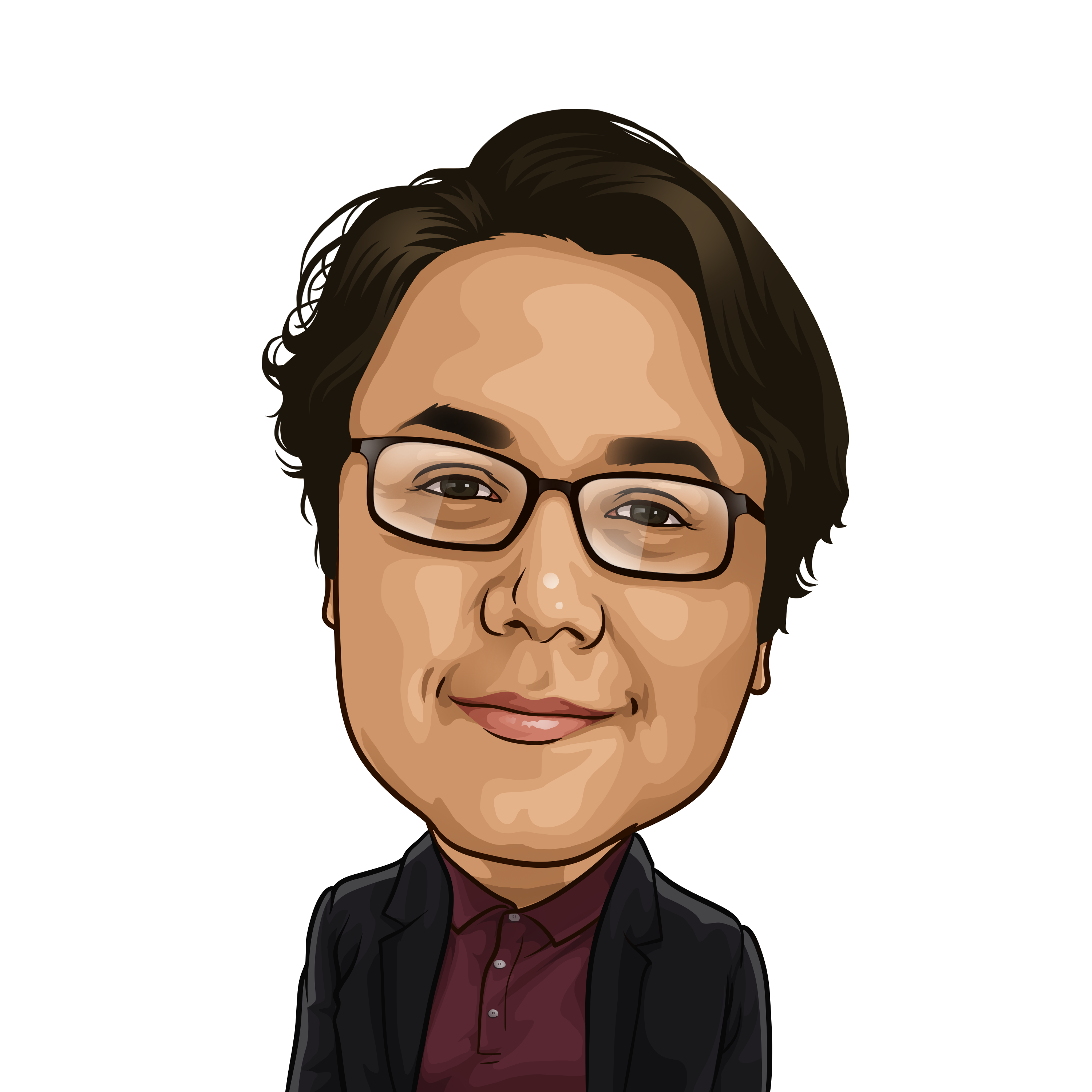